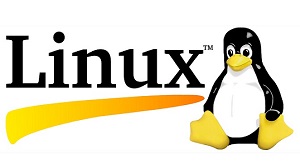 Why Choose Us   |   Employment Objective

Linux powers 94% of the world’s supercomputers, most of the servers powering the Internet, the majority of financial trades worldwide and a billion Android devices. In short, Linux is everywhere. It appears in many different architectures, from mainframes to servers to desktop to mobile and on a staggeringly wide variety of hardware.

At Institute of Information Technology, this course explores the various tools and techniques commonly used by Linux system administrators and end users to achieve their day-to-day work in a Linux environment. It is designed for experienced computer users who have limited or no previous exposure to Linux, whether they are working in an individual or Enterprise environment.

Upon completion of this training you should have a good working knowledge of Linux, from both a graphical and command line perspective, allowing you to easily navigate through any of the major Linux distributions. You will be able to continue your progress as either a user, system administrator or developer using the acquired skill set.

System Configuration from the Graphical Interface

The Bash Shell and Basic Scripting

The average salary for a Linux Systems Administrator is $64,892 in New York City. Salary estimates are provided by glassdoor.

Upon completion of this course, and the certifying exam(s), the student will be qualified to take a job as a:

Institute of Information Technology is honored to be an authorized CISCO Network Academy Training Institute. CISCO is the worldwide leader in networking. CISCO has shaped the future of the internet by transforming how people connect, communicate and collaborate.

Institute of Information Technology has the honor of being an authorized EC-Council Accredited Training Center. EC-Council is the worldwide leader in Cyber Security course content. EC-Council has changed the future of the internet by transforming how people deal with and prevent cyberattack. 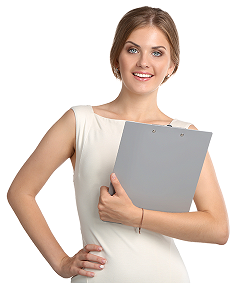 We value your time & investment